Past Events 2017-Thank you for joining me on the road!

I have been a professional dog trainer for over two decades and I've even been named one of the top ten dog trainers in the US, twice! I love to spread the word about positive ways of preventing and managing behavior issues with a holistic approach. Traveling to new destinations with Dexter is my favorite pastime. I look forward to you joining our happy community. x Tonya 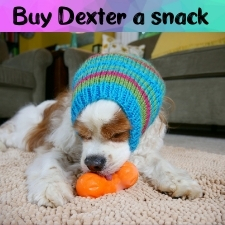 Thanks for your support and donation. 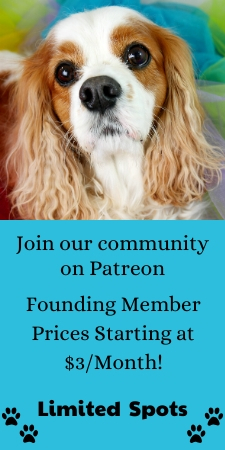 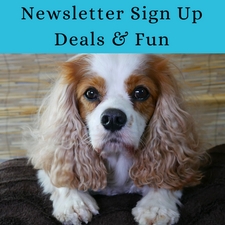 Merchandise for the Pet/Cavalier Lover. Lots of unique designs. 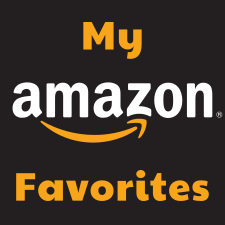 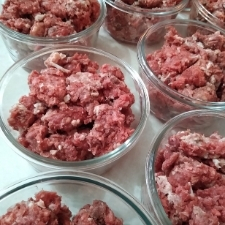 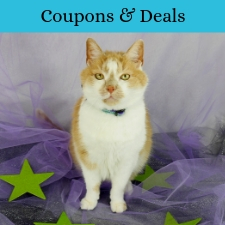 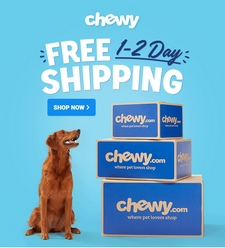 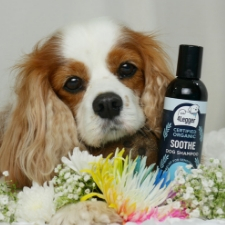 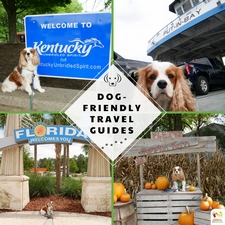